Mount Nyamuragira is found in the Virunga national park in Congo and its one of the eight Volcanoes that make up the Virunga massif located about 25 kilometers north of Lake Kivu. Mount Nyamuragira derives its name from a local word “Kuragira ngavu” meaning “herd of cows”.

Mount Nyamuragira is one of the worlds and Africa’s active volcano believed to have erupted at least 40 times since 1885 and the last eruption that occurred was on November 8th, 2011 which was believed to have been the largest eruption in 100 years producing 400-meter column lava.

In around August 2014, a new lava lake was formed from the volcano with 500 meters depth standing at an elevation of 3058 meters above sea level. The caldera at the top of the volcano is about 2kilometers wide with walls of 100 meters high and a lava lake is contained within the Caldera Lake.

Mount Nyamuragira is said to be like Mauna Loa in Hawaii, numerous eruptions have occurred in the flanks of the volcano creating small volcanoes that lasted for only a little while. The active volcano is high in potassium basaltic field. Nyamuragira produces eruptions often from radial fissures emitting lava fountains and large fluid lava flows flowing to scarcely populated areas.

Mount Nyamuragira can be hiked within 4 hours time; the overnight trekkers can sleep in a bungalow built at the summit costing $300 per night. For those who would love to camp, they are advised to move with camping gears.

Tourists are advised to carry raincoats, warm clothing, garden gloves, insect repellents, sunscreens, good hiking shoes, packed foods, energy snacks, raincoats, socks, packed lunch and drinking water among the rest. If planning to sleep on the summit you can hire a cook at the park’s headquarters.

The best time for visiting mount Nyamuragira is during the dry season the trails are not muddy and slippery this is also good for taking photos of the crater because it will not be covered with fog and clouds so you have better clear views.

The best time of the year to visit mount Nyamuragira is during the dry season in the months of December to February or June to September though the weather is unpredictable in the dry season it can still rain but the sky clears and the sun rises immediately after the rain.

Mount Nyamuragira can easily be accessed from Rwanda side by flying into Kigali and then drive in 4-5 hours time to the Virunga national park.

Porters are available to help tourists carry their backpacks at $15-$25. The cost will depend on how heavy tourist’s luggage is. All trekking starts at 7:00 in the morning after a briefing from Bukima patrol post. 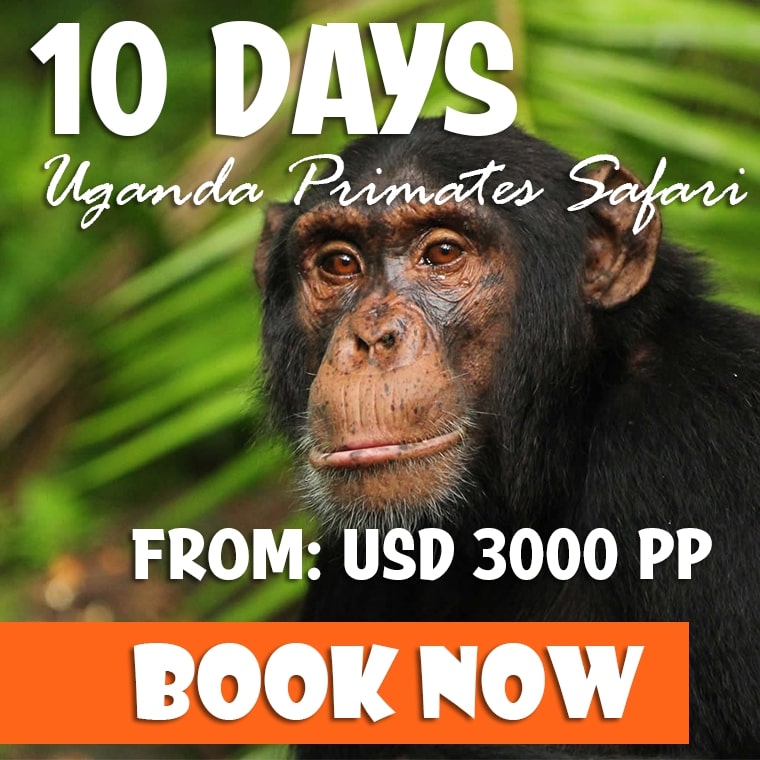 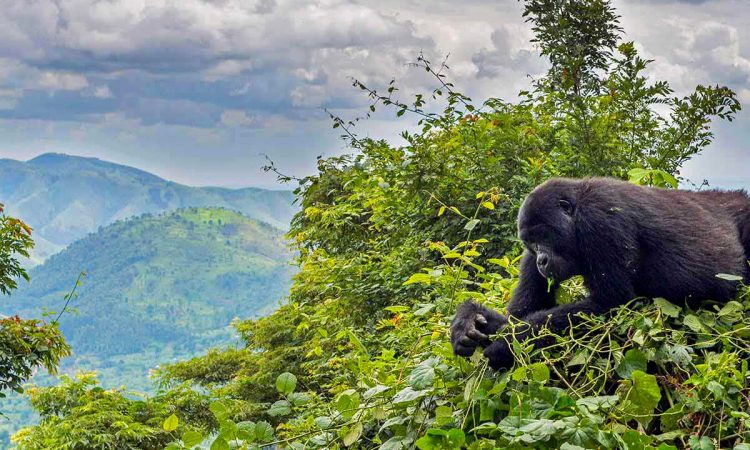 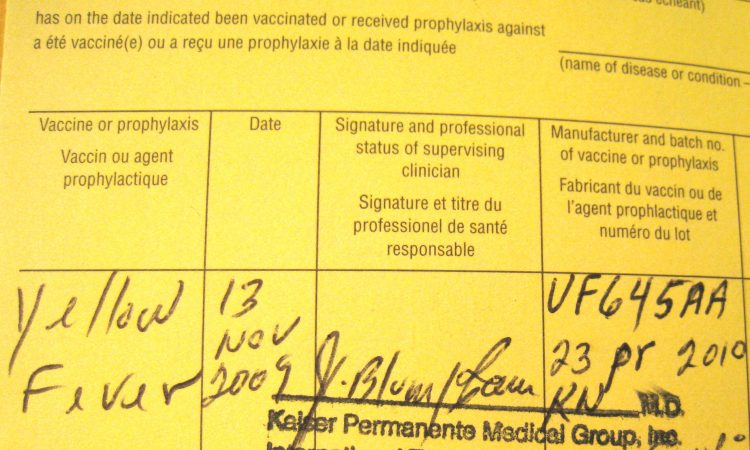 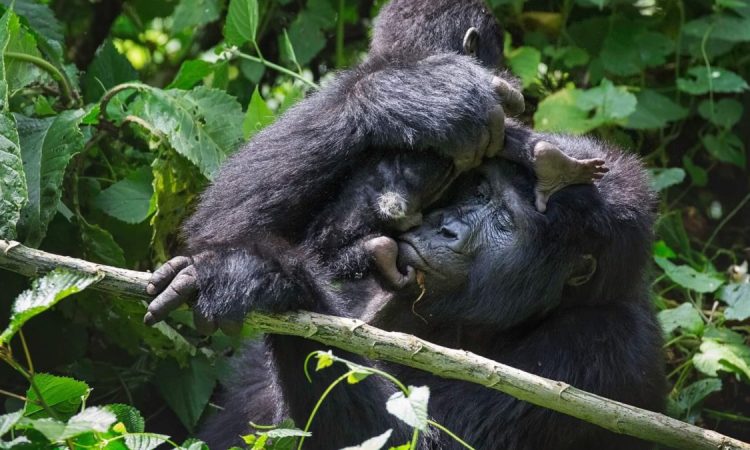 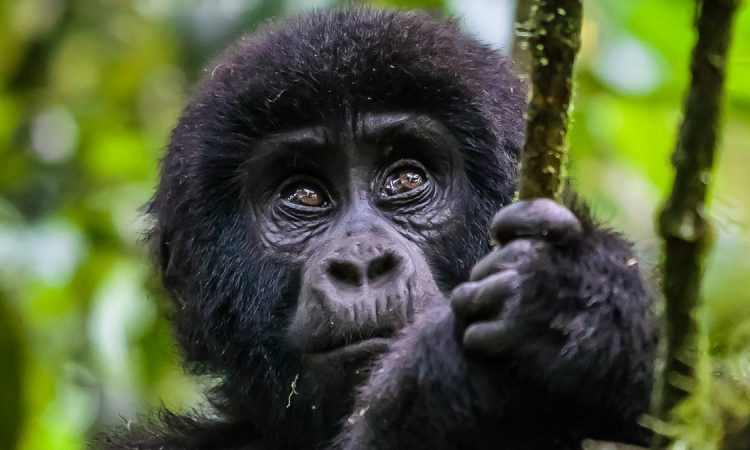 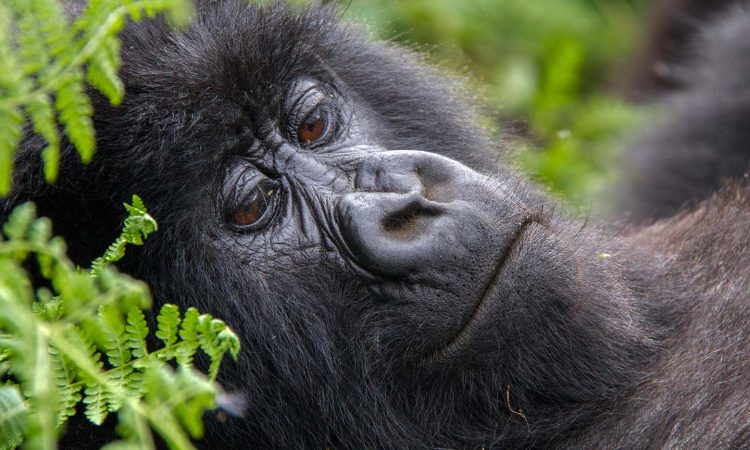